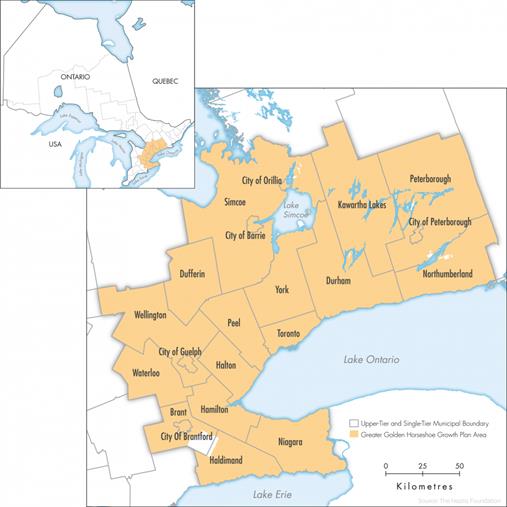 In April 2017, the Government of Ontario introduced the Non-Resident Speculation Tax (NRST), which is applied to foreign and non-resident property buyers as a measure to control the real estate market in the Greater Toronto Area.

The 15 per cent tax applies to all residential real estate purchases or acquisition of an interest in residential property located in the Greater Golden Horseshoe (GGH) region and pertains to foreign individuals who are neither Canadian permanent residents nor citizens. Bill 134 includes foreign corporations that are neither registered in Canada nor controlled by a Canadian individual or board of directors, and foreign entities with taxable trustees, or their beneficiaries.

The NRST, which is over and above the Land Transfer Tax, was intended to cool the real estate market in Ontario and support housing affordability by targeting foreign speculators and property purchasers.

However, there are scenarios in which foreign nationals can be exempted, legally avoid the tax or be entitled for a full NRST rebate. It is very simple! In cases of exclusion, the NRST does not apply to the following:

There are limited exemptions which include:

A larger number of foreign nationals are entitled for a rebate. To apply for a rebate, one must meet the following eligibility criteria:

Based on the above, eligibility is further categorized as follows:

The real estate market in Ontario is irrefutably one of the most stable and lucrative industries in the country, citing an approximately 20-per-cent increase in value year-on-year, in spite of the repercussions caused by COVID-19.

As an expert in property and immigration law, my advice is that foreign nationals who wish to purchase a residential property in Ontario, and have the ability to do so, should do so. Don’t be discouraged by the NRST, as there are many ways to work around this, as stipulated above.

Instead of waiting for Canadian permanent residency to avoid paying the NRST, it would be economically more viable to later seek a full rebate, and meanwhile gain a capital income from a profitable real estate investment.

Wirtten by Afshin Yazdani.  Contact him for more information.

A skilled advocate and trusted advisor, Iranian-born Canadian lawyer, television host, columnist and law professor Afshin Yazdani, is the founder of Yazdani Law Group in Toronto. He is currently on three international law boards in Canada, Dubai and Iran.

This website is operated by a brokerage or salesperson who is a member of The Canadian Real Estate Association.

The listing content on this website is protected by copyright and other laws, and is intended solely for the private, non-commercial use by individuals. Any other reproduction, distribution or use of the content, in whole or in part, is specifically forbidden. The prohibited uses include commercial use, "screen scraping", "database scraping", and any other activity intended to collect, store, reorganize or manipulate data on the pages produced by or displayed on this website.